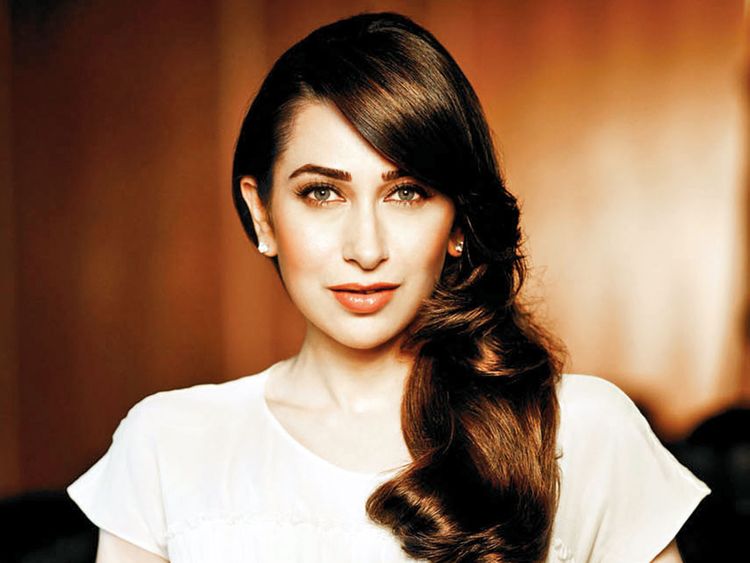 Karishma Kapoor is an indian film actress. She is one of the Highest paid actress in early 1990s and 2000s. During her career she has received one National film Award and six filmfare awards. Karishma Kapoor, born in 25June 1974 is a member of Kapoor Family. She made her acting debut in 1991 at the age of 17 with the romantic drama ‘ Prem Qaidi’.Subsequently ,Karishma starred in a box office Hits. She won  Best Actress Award in filmfare for her titural roles in the dramas.