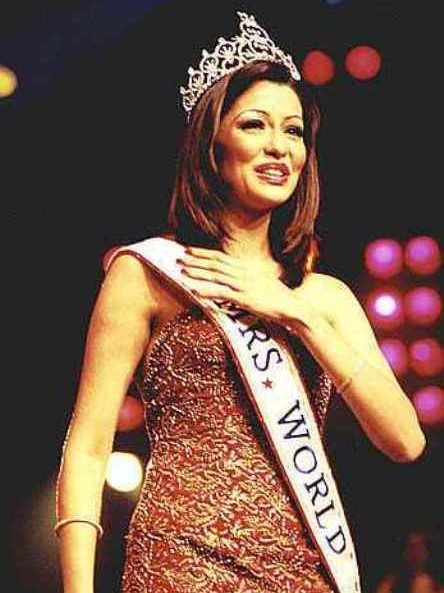 Aditi Govitrikar , one of the famous Indian actress, physician and former model. She is the only Indian woman to win Mrs. World title in 2001. From 1997 to 2004, Govitrikar remains the only Indian supermodel with both a medical doctor and a psychologist qualification. She has been touted by Hindustan Times as “Beauty with Brains”. Govitrikar won the Gladrags Megamodel Contest in 1996 and the Gladrags Mrs. India in 2000, subsequently winning Mrs. World Contest in 2001. 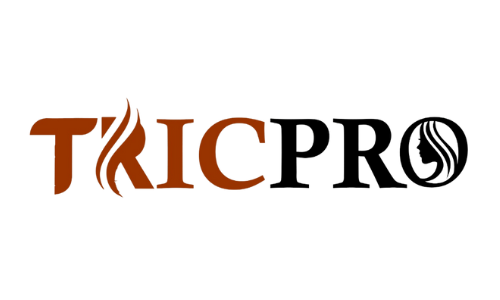